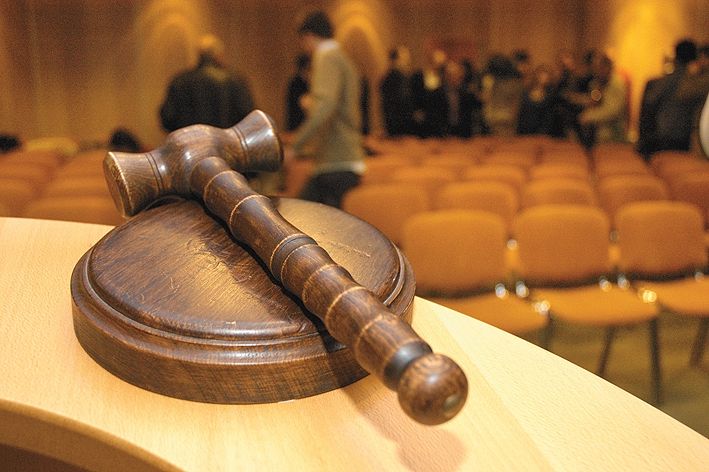 Auctions for public state contracts worth almost EUR 3 bln have been challenged at the National Council for Solving Complaints (CNSC) last year. Almost one third of the notifications proved to be well grounded, so those contracts have been canceled, Digi24 informs.

More precisely, about 3,7000 notifications have been filed at CNSC last year. Yet, despite the fact the number of complaints was less than in 2013, as the tax on appeal of 1 pc was introduced in 2014, the number of auction called off was higher.

At the same time, CNSC ordered retrieval of some problems at several auctions worth EUR 2 billion.

Record booking in Romania during the COVID-19 pandemic:…