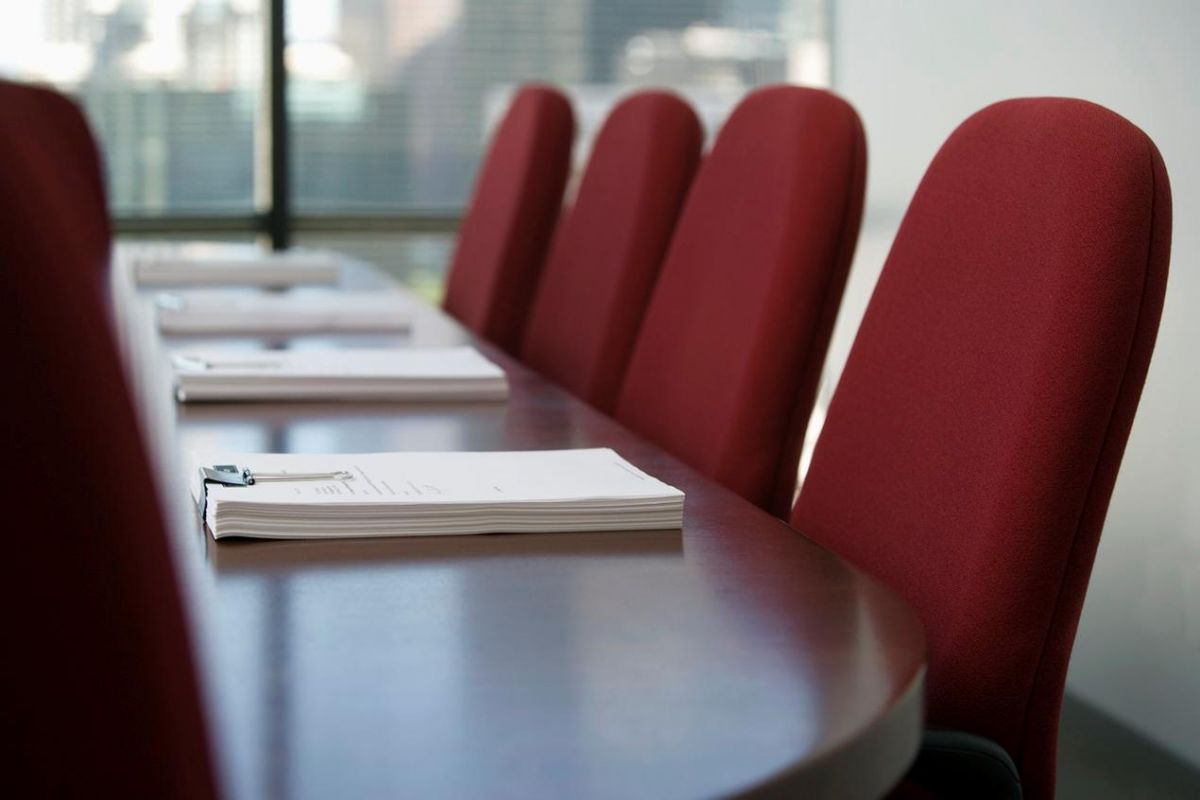 President Klaus Iohannis invites the leaders of Romanian trade unions at Cotroceni Palace on Thursday to talk about current affairs related to social dialogue, the Presidential Administration informed on Monday. The meeting is scheduled for eleven o’clock in the morning.