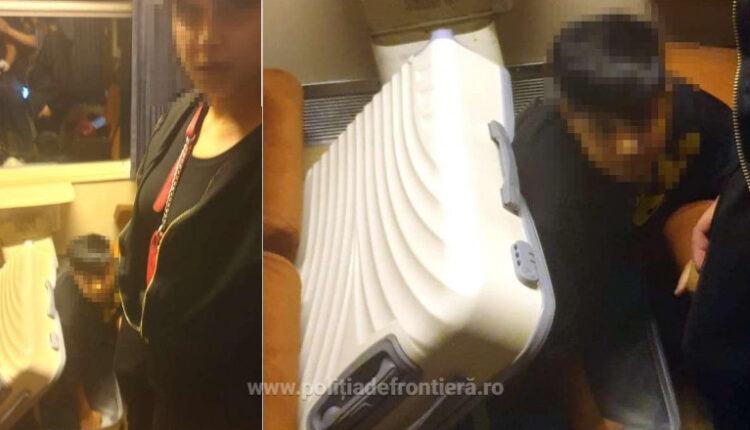 A 24-year-old Romania woman attempted to enter the country with a teenager she had hidden in a suitcase. The border police from Curtici made this discovery on an international train.

The situation was reported on the train IR 346 – 1, bound for Austria, around 2.20 am, the Border Police informed on Wednesday.

During the checks, the police found a Romanian woman, aged 24, who was quite anxious, so they carefully checked her luggage. During the control, the border police discovered a 15-year-old Afghan teenager hidden in her suitcase.

The woman stated that she was the friend of the minor’s brother and that she intended to take him to her relative, who was in Germany.

The minor was taken over by the representatives of the General Directorate of Social Assistance and Child Protection of Arad County.

Which are the Romanians’ main complaints regarding the national healthcare system?

What ministries received the highest amounts of money following the budget…

Romania’s total external debt up by EUR 2.6 bln in…