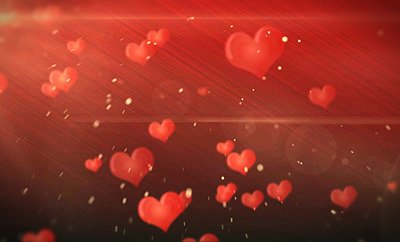 On February 14, lovers want to show their affection more than in any other day of the year, all in the name of St. Valentine, the patron saint of Valentine’s Day, a holiday with old stories from the world, with gifts, parties and much love.

Romanians have traditionally celebrated love on February 24, on ‘Dragobete’ day, when the spring begins and love, as well as nature, is reborn, but in the last years was also celebrated the feast of February 14 as day of the lovers.

Other countries as well had in their tradition an equivalent of this holiday, but because love feels the same all over the world, February 14 was adopted as Valentine’s Day in almost all the countries in Europe, on the American continents, Asia, Australia, and St. Valentine, along with Eros, Cupid or other local protectors, has become the protector of those in love.

It is presumed that Saint Valentine was a Roman priest, who was sentenced to death on 14th of February 269 and so he became a martyr. He was condemned to death because he used to officiate marriages in secret, in a period when the emperor was in need of soldiers to fight wars for keeping the colonies.

Mircea Cartarescu gets the “Thomas Mann” Award for Literature in 2018

New batches of Pfizer/BioNTech, AstraZeneca vaccines to arrive in Romania Monday and…

Greece reopens borders for tourists as of April 16. What…