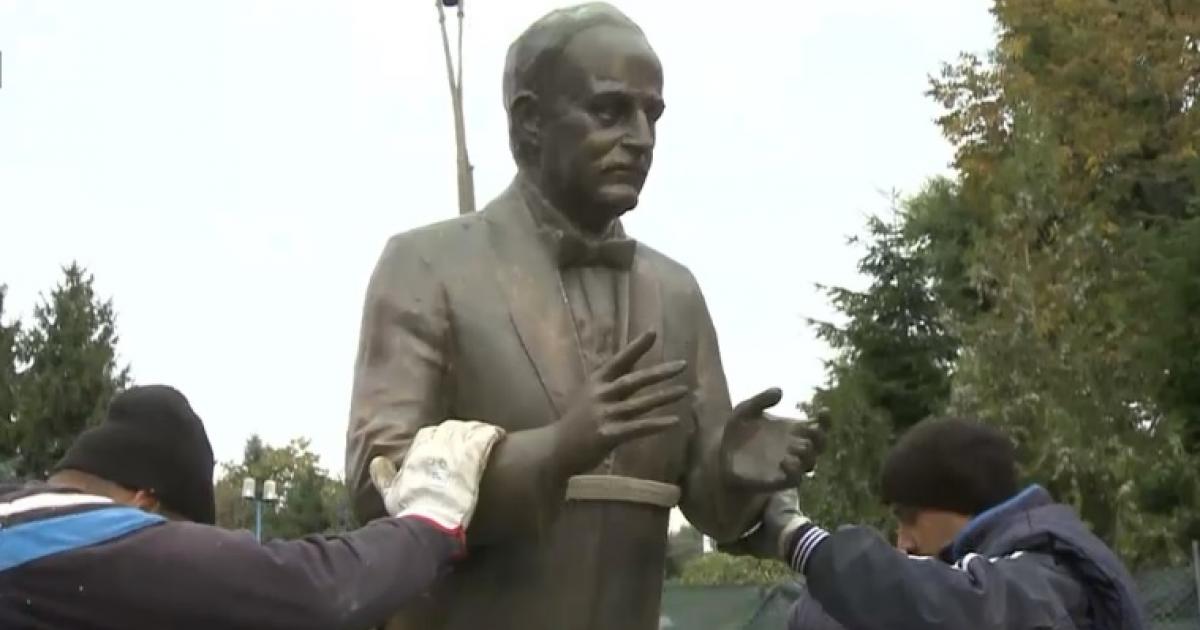 Mayor General Gabriela Firea and Princess Stephanie of Monaco have inaugurated on Wednesday the monument dedicated to Prince Rainier III. The statue, located in the front of the Bucharest Circus, was made by the sculptor Ionel Stoicescu and costs RON 8.5 million.

The ceremony was attended by Minister of Tourism, Mircea Titus Dobre, the Ambassador of the Principality of Monaco in Romania, H.E. Robert Fillon, the Ambassador of France to Bucharest Michelle Ramis and by H.R.H. Prince Radu Duda, hotnews.ro informs.

The monumental ensemble consists of the statue of Prince Rainier III of Monaco, made of bronze and placed on a granite-plated pedestal, and seven figurative elements representative of the circus (clown, juggler, contortionist, tamer, elephant resting, gymnast with circle and acrobats) made of bronze in natural size.

The decision to make a statue dedicated to Prince Rainier III of Monaco was made in 2011 when Bucharest mayor was Sorin Oprescu.

Draft on the US Patriot system purchase in Parliament in two weeks, DefMin says