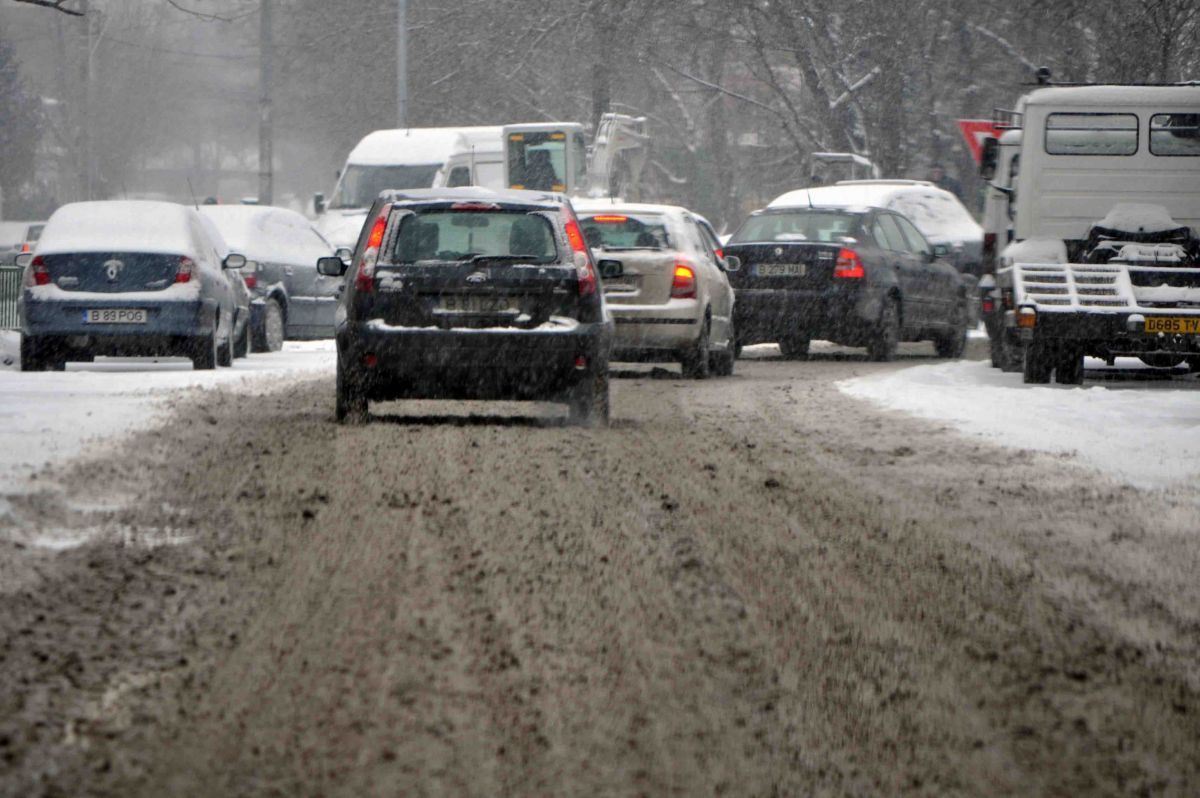 The temperature dropped to minus 6 degrees Celsius in Miercurea Ciuc (central Romania) Friday morning, the lowest temperature this autumn in inhabited areas.

As far as the coming winter is concerned, it seems a tough winter is expected by meteorologists, starting as of November. As the fares for electricity and natural gas are on the rise in coming October, specialists say the bills will be much higher than last winter, stiri.tvr.ro informs. Electric power fares will increase by 8% and natural gas by 6%.

According to meteorologists, the winter will be specifically cold in eastern and northern Romania.

Florina Georgescu, meteorologist, says the winter will have successive turns from mild weather to short lived severe phenomena. The cycle might start as of November.

Temperatures will drop steeply and people need to have enough fuel for heating, specialists warn.

Energy Ministry says the stocks of coal and gas are on the rise, in view of the coming cold months.

How much money did the Bucharest city hall’s stock companies receive?

New day with over 1,300 COVID-19 cases, number of patients in intensive care on the…