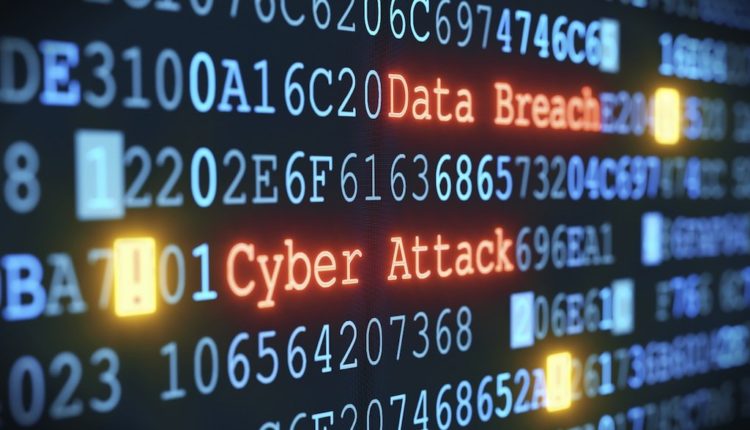 Several restrictions have been imposed across some state institutions in Romania following the Friday’s devastating cyber attack worldwide, which also has seriously affected Romania.

Due to the recent ransomware attack, employees of the National Institute of Statistics (INS) were banned to open their computers on Monday morning.

“We were not allowed to open out computers at 8 a.m. when we started the activity. We sent the press releases from other servers, which had a higher safety level,” said Vladimir Alexandrescu, INS spokesperson.

The INS press releases have been sent with a slight delay of four minutes, but more editorial offices haven’t received them.

On the other hand, several other institutions had their website non-functional on Monday following preventive checks.

The Chamber of Deputies was one of them. The Chamber secretary general, Silvia Mihalcea said that the lower chamber’s website was non-functional in the morning due to the preventive technical checks ongoing after the ‘WannaCry’ ransomware this weekend.

Several customs houses have also encountered IT problems on Monday, such as in Arad and Timisoara.

Checks within the Arad Customs Office were blocked on Monday after employees had cut off their computers amid warnings on potential cyber attacks.

Tens of trucks were waiting for the customs to resume activity.

Other sources said that the computers of the customs house in Arad have been hacked, but the information was not confirmed.

Meanwhile, the Directorate for Investigating Organized Crime and Terrorism (DIICOT) has opened a criminal file in the cyber attack case on Monday. Prosecutors were notified ex-officio and started in rem criminal prosecution for destruction, alteration and illegal accessing IT systems. Investigators have clear information so far that 322 IT systems were being hacked. There is no complaint filed by an injured institution so far. Information provided by the Romanian Intelligence Service  (SRI) will also be used during investigations.

62% of parents bought more books than before the pandemic

Health minister: Digital certificate for those who have not taken the booster within…

62% of parents bought more books than before the…