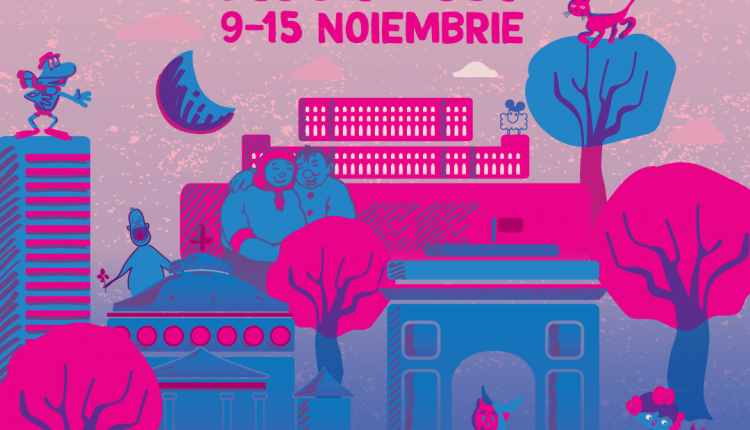 To celebrate 100 years of Romanian cartoon and the 100th anniversary of the first Romanian animation film’s premiere on the big screen, ‘Animest’ International Animation Festival is holding a wide retrospective during November 9-15, dedicated to the most important moments from the local cartoons history.

Under the slogan #ScreeningHistory, the PR campaign of the Animet 15th edition is presenting some of the most beloved characters created by the Romanian artists of the past century, by inviting cartoon movie lovers to discover a wide range of archive films and illustrations from the collections of the most important Romanian creators in history.

The story begins on April 4, 1920 when Romanians were able to watch “Pacala in the moon”, the first Romanian animation film in history, a film signed by Aurel Petrescu. The film was announced in mass media as “a cartoon burlesque comedy” and was to enjoy of a real success, opening a new chapter in the local cinema history.

The 15th edition of Animest due in November will also screen recent productions signed by the local contemporary animation artists, while the younger spectators will have the opportunity to travel back in time within “A short story” feature film, to see the most beloved characters of the Romanian cartoons.

‘Corpus Christi’ film to be released in Romania despite cinema closure

President: Restrictions are inevitable. No need to shut down the entire country, only local actions

‘Corpus Christi’ film to be released in Romania despite cinema closure

Nicusor Dan cannot take over his Bucharest mayor seat as…