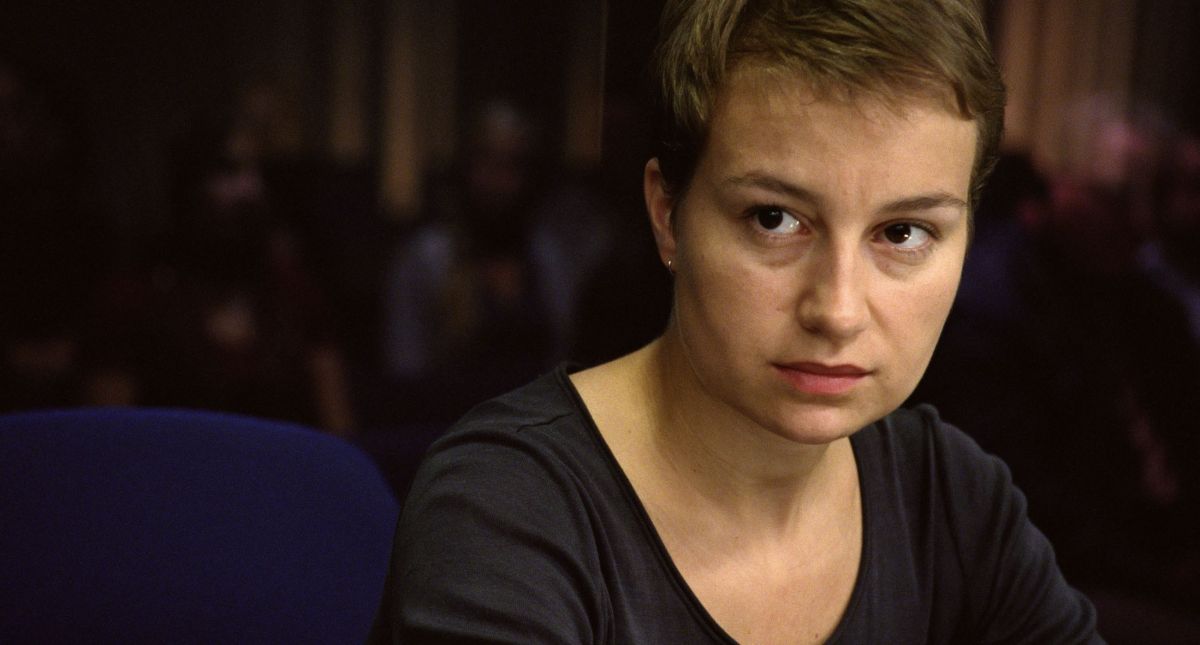 Romanian actress Ana Maria Marinca started the shootings for the “She Who Brings Gifts” movie in UK, next to famous Glenn Close and Gemma Arterton.

The movie, a thriller with horror accents, to be released next year, is located in a dystopia future, telling the story of an unusual girl, little Melanie. The heroine is “a case” examined by some scientists eager to find a cure against a cryptogamic disease that threatens the last survivors of the planet.

Awarded the best actress title at Stockholm International Film Festival in 2007 and FIPRESCI prize for the best actress at Palm Springs 2008, both prizes for Otilia part in Cristian Mungiu’s “Four months, three weeks and 2 days”, Ana Maria Marinca has a successful international career. She also performed in “Fury” (2004) next to Brad Pitt and Shia LaBoeuf, in “Storm” by Hans-Christian Schmid, “Five minutes of heaven”, next to Liam Neeson and James Nesbitt.

Roland Garros: Romanian tennis players Dulgheru, Begu, Mitu through to the second round, Niculescu out

Who is the Romanian director to present 3 films at Berlinale this year?

Winner of the Golden Bear returns with her new feature film, “Death and the…

‘Ivana the Terrible’ competing in Angers, Trieste and Göteborg film…