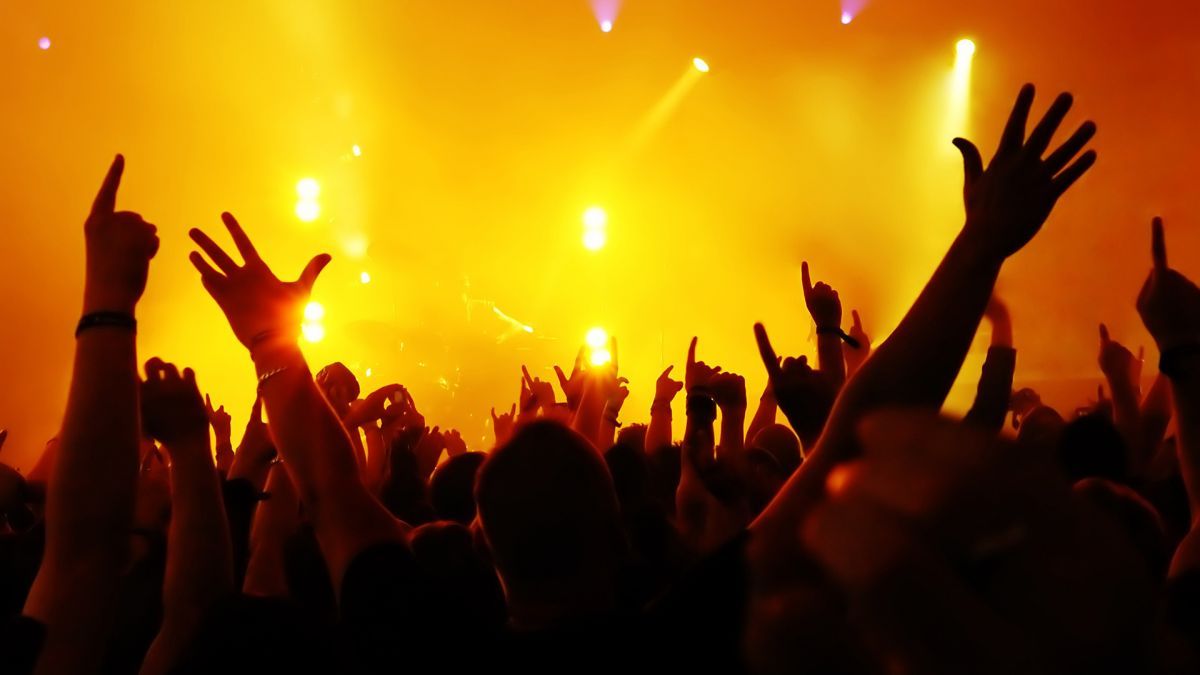 Shows might be resumed as of June 15. Special law for Untold and Electric Castle

Open-air shows might be resumed as of June 15, with maximum 400 spectators attending, sources from the Government told mass media today.

Big festivals such as Untold or Electric Castle, attended by more than 1,000 people, might be banned until the end of August.

PM Ludovic Orban had talks with the representatives of the theatre arts, in order to find solutions to endorse the domestic cultural sector on short, medium and long term.

Theatre representatives’ main concern is that theatre shows and rehearsals might be resumed under safety conditions both for the actors and theatre staff and for spectators as well.

According to preliminary discussions, depending on the evolution of the COVID-19 virus, authorities will analyse the situation so that shows held in the open air should be resumed in a first stage, with actors and citizens complying with the sanitary measures and social distancing.

The Government considers that open air shows are resumed as of June 15 with maximum 400 people attending.

As for the big festivals, such as Untold and Electric Castle, they might be banned until the end of August through a special law.

Which are the first museums to re-open in Bucharest?

COVID-19 death toll up to 1,126. 155 new cases. Virus has new casualty among doctors: a surgeon from the Bucharest University Hospital

50 new Covid-19 infections, ten deaths reported in the past 24hrs

PSD drafted the censure motion to be filed in Parliament next week, proposes doctor…

Torrential rains to prevail countrywide in the upcoming days

PSD drafted the censure motion to be filed in Parliament…