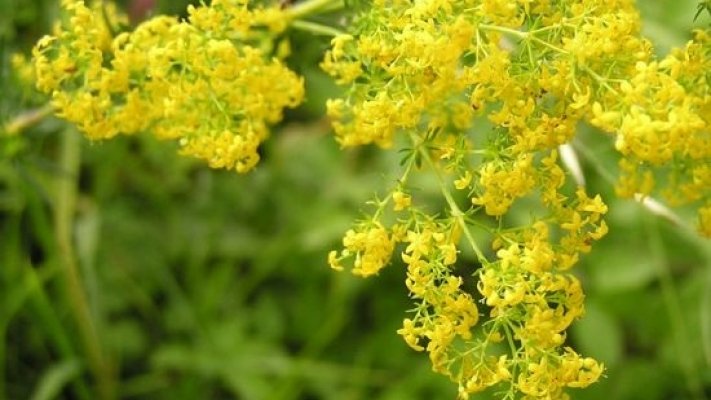 The summer solstice was celebrated on June 21, which means that it wass the longest day of 2016 and marks the start of the astronomic summer.

The day had 15 hours and 32 minutes, while the shortest night is 8 hours and 28 minutes, the Astronomic Observatory informs. The full moon had the strawberry color and will be larger than usual.

In Romania, the summer solstice is associated to the Midsummer Day (Sanziene or Dragaica in Romanian) celebrated on June 24.

Linked to the Christian celebration of the birth of John the Baptist, the Midsummer Day originates in an ancient solar cult. In some place it is called “Summer Head”.

So, Romanians celebrate Midsummer Day (Sanzienele) on June 24, a pagan tradition that celebrates the sun, nature and fertility.

The origin of these traditions goes far back in time and their Dacian name is still used in some regions. The Roman name, ‘Sanziana’, coming from ‘Sancta Diana’ is still used in Transylvania and the Slavonic one, ‘Dragaica’, is still used in Walachia and Oltenia. The legends say that Sanzienele are some very beautiful girls, who live in forests or in the fields. They start a round dance called ‘hora’ and give special power to flowers and weeds, turning them into miraculous medicinal plants, good for healing all diseases.

According to tradition, Sanzienele float in the air or walk on earth in the night of June 23 to 24, singing and dancing, sharing fruit to the corn fields; bringing married women fertility, breeding animals and birds, cure the sick and protect crops from hail.

On the eve of June 23, girls used to pick yellowweed flowers on the fields and made wreaths which they threw over the roofs. At night, the girls who want to get married join the young men who want to wed. Older people are also throwing garlands over the roof to find out when they’ll die. There’s the belief that when the garland will fall from the roof, death is near.

Also known in folk tradition as the Sacred, Beautiful or the Charmed, Sânzienele are unreal, fantastic, shinning creatures, white, beautiful, beneficent and, above all, having only positive attributes. Fairies are described as virgins with magical powers of seduction. It is believed they live in the air, in forests or in caves, on the banks of water or at the crossroads and appear mainly at night, by moonlight, spinning in dance, dancing naked, with disheveled hair.

Feast of Midsummer Day takes place three days after the summer solstice, the longest day of the year, a turning point in the mid of the year under the fire sign, that of the sun.

The ceremonial then includes the entire village. After the dark, men and boys go on the hills carrying torches that they spin around making them burn and spark intensely. After midnight, when torches are almost burnt out, they go down the hills, where girls and women join. They build a bonfire and jump over it for good luck.

For the peasants this day is very important for weather forecasting. There is a popular belief that if it rains on St. John the Baptist or after Midsummer, the next 40 days will be rainy.  Some say on this very night, as on Christmas night, animals can talk or if clothing, carpets and bedding are exposed to the sun on June 24, they will not be eaten by moths. They also say if you pick and eat at a wheat flower petals, called Blue (Albastrica) at midnight, on St. John the Baptist, you’ll have good luck all year long.

Although the ancient spirit of the Sanziene has faded, in different areas of the country the tradition is still preserved, especially in the countryside.

‘The Angel’s Call’ By Guillaume Musso: A story like a montagne russe

Who’s in the cards to take over the Health Ministry?

PM to USR-PLUS: I expect you to nominate a Health…

‘The Angel’s Call’ By Guillaume Musso: A story like a…