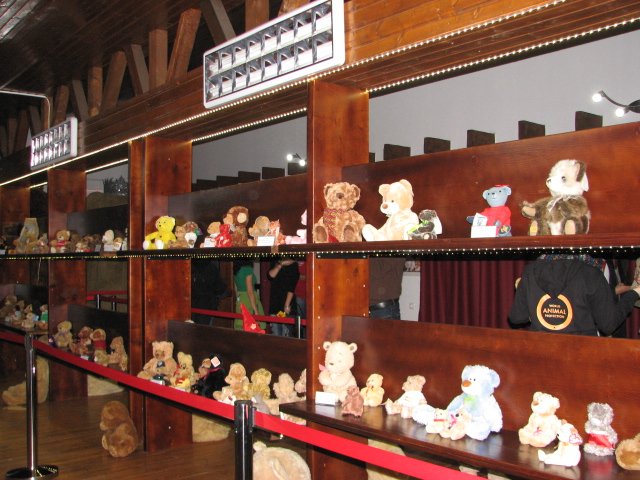 The first teddy bear museum in Romania was opened at the Bear Sanctuary in Zarnesti on Saturday to mark the sanctuary’s ten years of activity, with over 200 toys going on display, most of them donated by visitors from Germany and France. However, the museum could be actually visited as of next year. Read to find why.

The event organized by the Millions of Friends Association was attended by special guests: the UK Ambassador in Bucharest Paul Brummel, Hella Brice, the wife of Pierre Brice (famous for his Winnetou part), who attended the sanctuary’s opening in 2005, and the Irish actress Evanna Linch, starring in Harry Potter. Evanna Linch personally donated a teddy bear to the fresh museum. 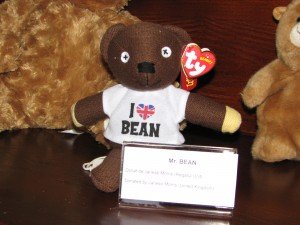 “The two teddy bears have been taken to the Buckingham Palace, then to Saint Anne Hospital, where princess Charlotte was born, and here they are, they arrived in Romania. Of course, having these “royal” bears, we needed “a royal court”. Actually, these teddy bears gave us the idea of setting up a teddy bears museum. The museum will be opened as of next spring, for we are expecting more teddy bears from other stars who expressed their wish to sign these teddy bears who will be donated to the museum later on. For example, Brigitte Bardot and Alicia Nixon promised to send us teddy bears,” Cristina Lapis, head of the Millions of Friends Association told newsbv.ro.

Among other bears donated from Great Britain there is also an already famous hand made teddy bear: it’s precisely Mr. Bean’s teddy bear.

The Libearty bear sanctuary is based in the oak forests above the town of Zarnesti in central Transylvania, spreading on almost 70 hectares of oak and hazel forest. The reservation is famous around the world, setting an example for other countries. During its ten year-activity, the sanctuary managed to save 85 bears, most of them being illegally kept in circuses or near restaurants.

The sanctuary has guides to show round groups of visitors on a daily basis and one can see the rescued bears enjoying life in the forested sanctuary areas. 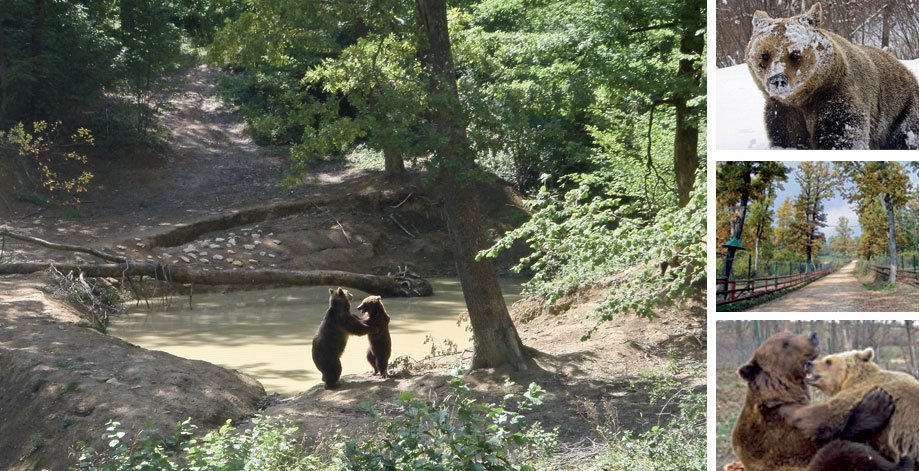 Eurobarometer: 60 pc of Romanians believe that decisions on migration should be taken at EU level

Young people in Romania are the most dedicated promoters…

The local subsidiary of the international group El Grupo…