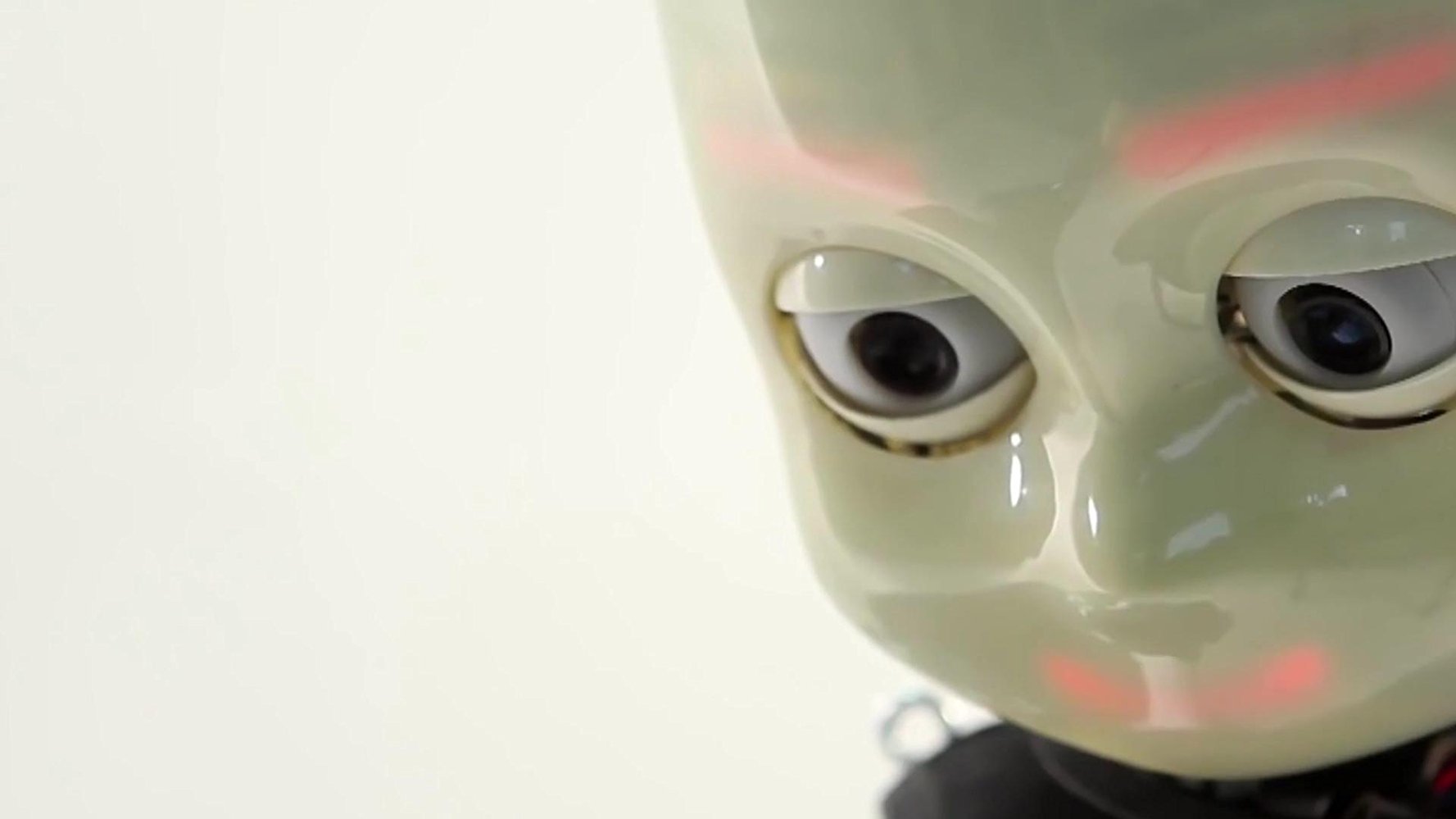 To work and die or live forever?

A new Documentary Mondays screening takes place at the Czech Center in Bucharest on May 14, at 8 p.m.
The Future of Work and Death proposes an imaginary trip in the future, also stealing a glance at the present and past, next to experts in neuroscience, anthropology, philosophy or futurology around the world. 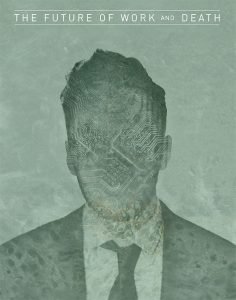 The Future of Work and Death is a documentary that tackles the topic of the exponential evolution of technology and where it is leading us. The film is focused on how the technology of the future might significantly change the two inevitable features of the human experience: time and death. It explores the way the advanced automation and the technological singularity might be possible in the upcoming 30 years, how the technological unemployment might thus come up and how digital immortality is not a sci-fi topic anymore.
Yet, what are the social and political repercussions of these innovations and more than that, are we ready for such thing? Would working less would mean live longer? Does the ageing process really has to be stopped?
The film explores the way imminent technologies might start redefining our lives significantly. The first part of the documentary is tackling the way the advanced robotics, artificial intelligence and technological singularity might be possible in the next 30 years and how the work burn-out might be diminished. It also examines the possibility of an extreme longevity and the mind uploading, but also what might be the repercussions of these innovations.
The documentary has been screened within various festivals such as Raindance Film Festival, International Film Festival Rotterdam, Academia Film Olomouc and CPH:DOX.
The entrance is free, free beer available. The event is supported by Budweiser Budvar.

Central Bank to increase the monetary policy rate to…