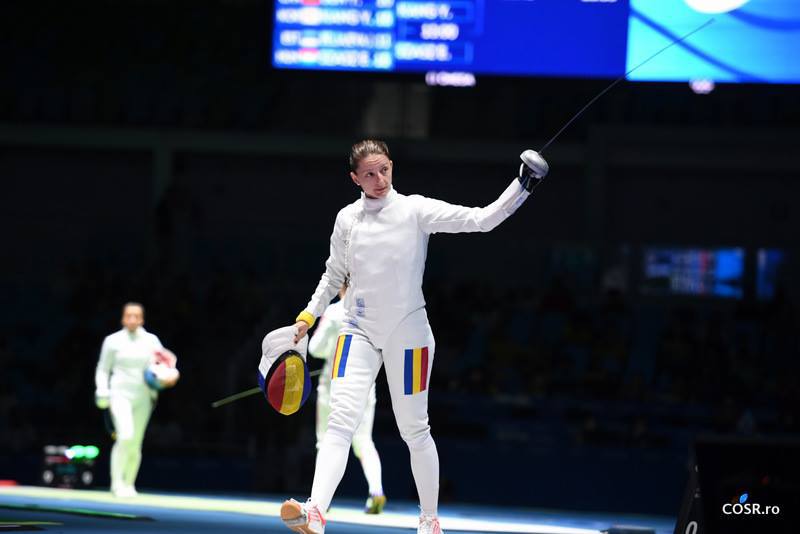 Romanian Ana Maria Popescu has lost the final of the the epee individual women event of the World Fencing Championships taking place in Wuxi (China), after she has been defeated by Italian Mara Navarria, winning thus the silver medal.

It was the first World Championship final for Ana Maria Popescu.

Ana Maria already has two bronze medals won in the individual event at the World Championships in 2002 and 2011, and she also has two world titles while she was part of the Romanian team.

Ana Maria Popescu, Olympic champion with the Romanian team at the 2016 Olympic Games, has thus avhieved the best individual performance at a world championship, individually, winning the silver medal.