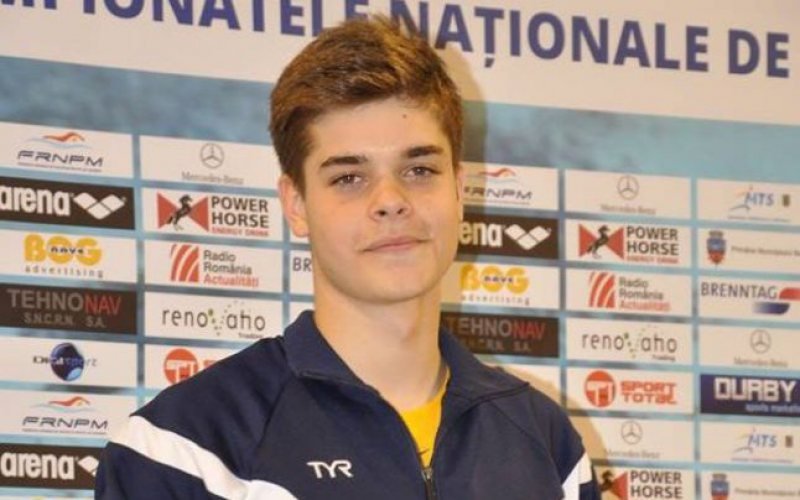 Romanian swimmer Robert Glinţă won the silver medal on Saturday in the 50 meters backstroke at the European Swimming Championships 2018, in Glasgow, being timed in 24 sec 55/100.

The gold medal was won by Russian Kliment Kolesnikov, in 24 sec 00/100, the world’s new record, improving the old record of 04/100 registered by British Liam Tancock nine years ago. The bronze medal was won by Shane Ryan (Ireland), in 24 sec 64/100.

Robert Glinţă was the fastest swimmer in the semi-finals. He managed to beat twice the record of Romania on Friday, first in the evening, when it was timed in 24 sec 49/100, and then in the semi-finals, on 24 sec 12/100, just eight hundredths behind the world record of Liam Tancock.

Simona Halep pulls out from the Palermo Tournament

PSD MP, author of the controversial GEO 13, voted as…

Rate of Covid-19 infections continues to rise in…