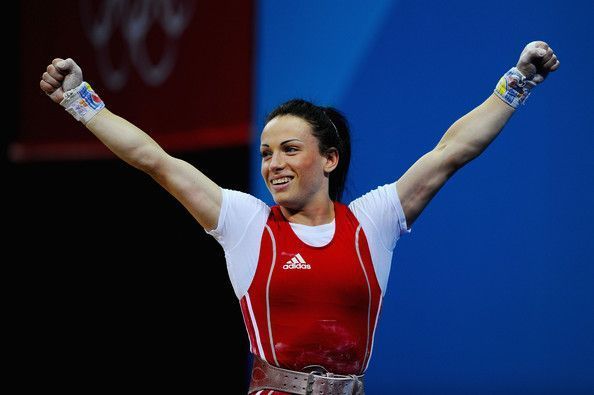 Romanian athlete Cristina Iovu has won two gold medals in total and in the jerk event, and one bronze in the snatch event on Monday in the 53 kg category, on the second day of the European Weightlifting Championships in Forde (Norway), the Romanian Weightlifting Federation informs.

In the snatch event Cristina Iovu won the bronze with 90 kg. Gold was won by Yulia Paratova with 94 kg and the silver medal was won by Koha Rebeka with 90 kg.

Romanian athletes have won six medals so far, three gold and three bronze medals at the European Championships in Forde.

Besides the medals obtained by Cristiana Iovu, on Sunday Suneta Csengeri won gold in snatch event in the 48 kg category and bronze in total. Also on Sunday, in the men’s 56 kg category Ilie Constantin Ciotoiu won the bronze medal in total.

UPDATE: The Israelis accused of spying DNA chief were hired by two media moguls, sources say. They remain under remand for 20 days

Olympic Games 2020 due on Tokyo postponed over coronavirus crisis

UEFA postpones Euro 2020 for next year

President: Terraces and beaches to open as June 1. No…