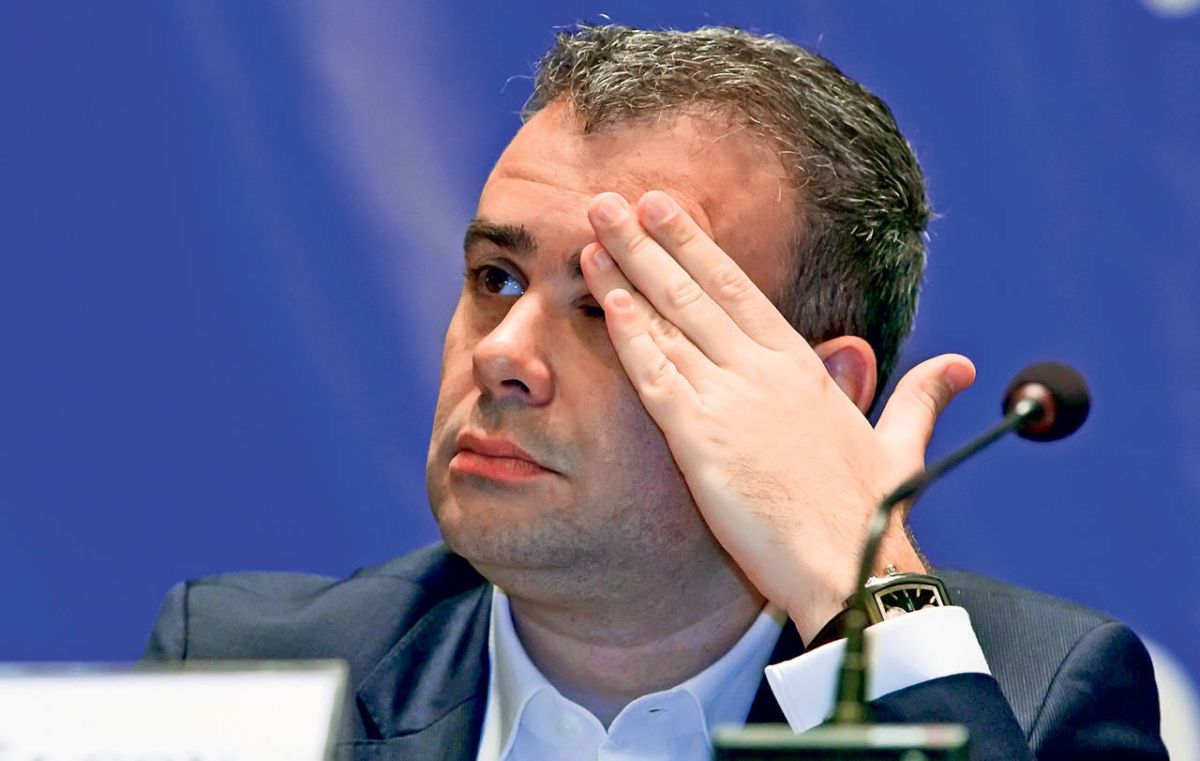 Darius Vâlcov: After Mugur Isărescu’s mandate expires, I want the new BNR team to be made up of true patriots

Darius Valcov, economic adviser to Prime Minister Viorica Dancila, has had tough words against the National Bank of Romania (BNR) leadership, pointing to the alleged poor results in administrating the state reserves amounting to EUR 36 billion.

“Some believe they are smart and that they are appointed for life in some positions. I want a new team made up of true patriots to lead the BNR,” Valcov said for Antena 3 TV private broadcaster Sunday evening. If not, Romania will not succeed in rising its head from the dirt, de added.

The statements were aimed at BNR Governor Mugur Isarescu, who is in office since September 1990, his current term end in May this year.

He added that is Romania should take loans of EUR 33 billion, the equivalent of the reserves, it would have to pay EUR 1 billion, however, by administrating the reserves, BNR has obtained in 2017 a minus of EUR 80 million.

The highest number of new COVID-19 cases in the past 3 weeks. A quarter of new…