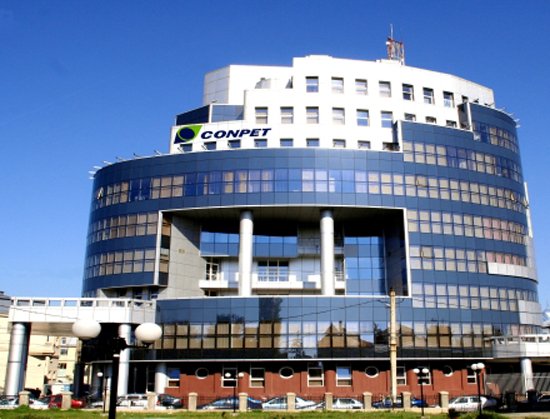 Energy Ministry forces Conpet, after Romgaz, to pay money to the state budget

Conpet is the second company after Romgaz which has announced that the Energy Ministry has asked it to pay money to the state budget as special dividends. Conpet informed investors on Monday that it would convene the Shareholders General Meeting to approve the request of the Ministry in the coming period, hotnews.ro informs.

Romgaz must approve quickly, at the request of the Energy Ministry, the distribution of RON 750 million as dividends. These demands appear shortly after the former ANAF head, Gelu Stefan Diaconu, had accused Finance Minister Ionut Misa of “phoning the heads of state companies personally to get hundreds of millions of RON.”

The Conpet announcement comes in the context in which Romgaz issued a release last Friday to convene the Shareholders Meeting in order to discuss a request from the Energy Ministry to pay RON 750 million as dividends. Of this amount, the state would collect RON 525 million, the rest is to be collected by minority shareholders. Romgaz said it is a special dividend, as this year it has paid already RON 925 million out of a RON 1 billion profit for 2016.

Hotnews.ro says it is likely that in the coming period other state companies make similar announcements.

Annual inflation rate down to 1.2pc in August

Blood checked in transfusion centers due to the West Nile infections

397 new cases of coronavirus confirmed in Romania, 31 people died in the past 24 hrs

IRSOP poll: Half of Romanian youth considers the…

Questo raises EUR 300k to grow its platform of gamified…