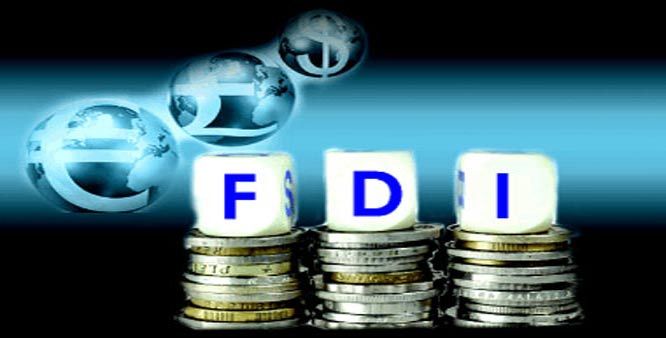 National Bank of Romania (BNR) announced that in January 2015, the balance-of-payments current account posted a surplus of EUR 554 million, compared with EUR 252 million in the same year-ago period, amid the widening of the primary income and services surpluses (by EUR 132 million and EUR 83 million respectively), the narrowing of the goods balance deficit (by EUR 55 million) and the secondary income balance going into surplus (EUR 32 million).

According to the same central bank estimates, non-residents’ direct investment (FDI) in Romania totalled EUR 299 million, up 23 percent compared to the same period of the previous year, of which equity (including estimated net profit) amounted to EUR 178 million and intercompany lending to EUR 121 million.

In the period under review, the total external debt declined by EUR 635 million.

779 new coronavirus cases reported in Romania in the past 24hrs, number of patients…

Two Romanian teen girls in the footsteps of Greta…