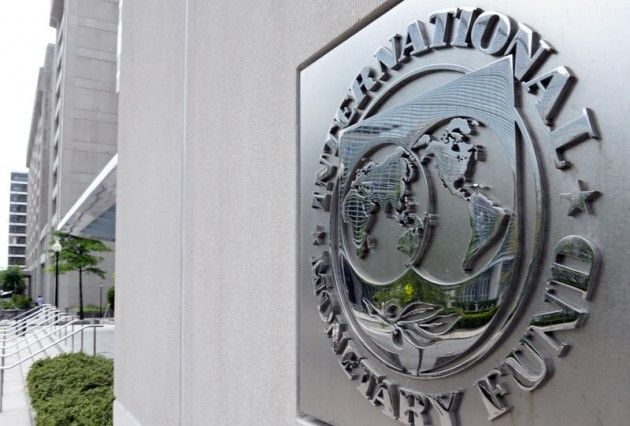 IMF representative: Wage increases voted by parliament will hike the budget deficit to 3.5pc of GDP in 2017

The wage increases recently voted by parliament will lead the budget deficit to approx. 4.5% of the GDP in 2017, above the IMF’s recommendation and could generate more taxes or investment cuts, the International Monetary Fund representative for Romania and Bulgaria, Alejandro Hajdenberg, has said.

He added that during the IMF mission in March and, considering the later updates, the IMF has reached the conclusion that, in the current conditions, Romania’s budget deficit will go above the 3% of GDP level (approx. 3.2% of GDP). “Following these public pay rises the deficit would be even more difficult to maintain below the 3% level. We estimate the net impact to 0.3-0.4% of GDP. Hence, following this law, the deficit will go up to 3.5% of the GDP next year,” Hajdenberg said for Agerpres.

The IMF has recommended Romania for 2017 a budget deficit of 2% of GDP in order to set up fiscal buffers and to keep the public debt under control.

“Romania should meet the limits set by the EU of 3% of GDP. If this level is exceeded, the infringement procedure is started and Romania’s reputation will be affected,” the IMF representative said.

He noted the fiscal policy is pro-cyclical. The fiscal easing coming from the wage increases will supply supplementary stimuli for the economy, not recommended at the moment. “Furthermore, next year the VAT will be cut further from 20% to 19%, the over-excise on fuel will be eliminated and the pole-tax too, which will lead to further simulation,” Hajdenberg said.

He warned about the risk of turning back to the evolutions before the crisis.

The IMF representative said competitiveness will be also affected, as private companies will be forced to increase salaries to keep the employees tempted by the public wages. Higher costs, pressure on the companies’ profit and finally it will affect Romania’s foreign competitiveness.

If the public wages increases are put into force and the Tax Code amendments are applied, although the IMF has recommended their postponement, Romania faces two options: to increase revenues (new taxes or higher taxes) or to cut expenditures; or both of them, the IMF representative said.

Alejandro Hajdenberg also said: “We are ready to work with the current government and with the next government, following the elections, in order to support the authorities in this regard and to find the best solution.”

Infection rate goes beyond 3 per 1,000 in Bucharest, green vaccination certificate…

Romania-based NGO among the recipients of the 2021…

Vaccination against Covid-19 with the third dose to kick…

What Are the Three Main Purposes of a Report Writing?