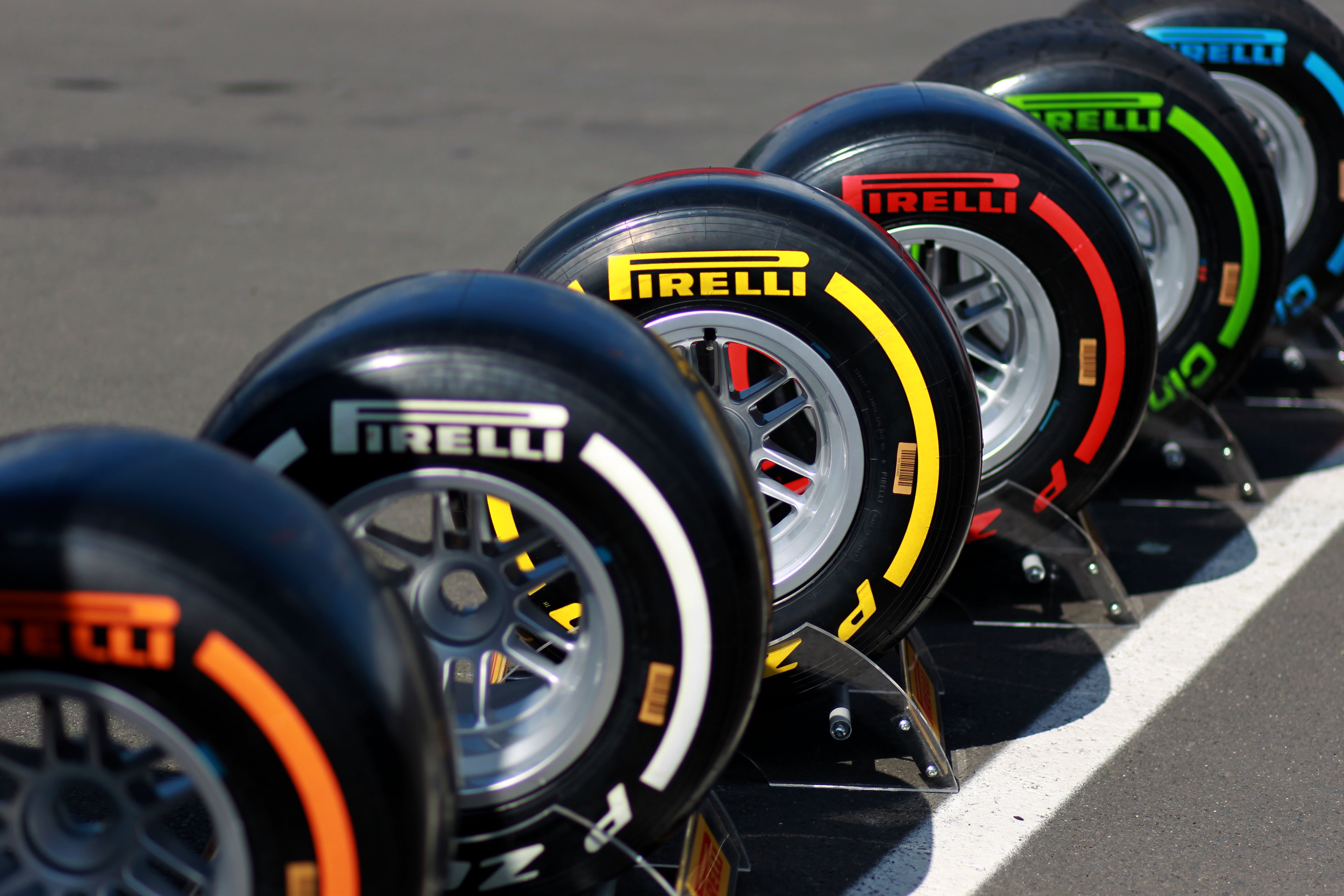 The Government will grant state aid of nearly EUR 140 million for six investment projects, investments that could amount to over half one billion euros. Among the beneficiaries are the companies Bosch, Arctic and Pirelli, digi24.ro informs.

The six projects were selected from a longer list of investments totalling EUR 1.2 billion for which state aid of EUR 445 million was requested.

The aid is to be carried out as budgetary grants. The largest amount will be received by Arctic, owned by a Turkish group Arcelik. It has already announced it will build a new factory with an investment of EUR 100 million, but it had conditioned the investment on receiving state aid.

In fact, this aid system is criticized because of the amounts, minimum investments of EUR 10 million, to projects of this kind have access only the large groups. And here come many critics who say the aid is given only to large foreign companies and the domestic investments do not have access. However, on this list there is a company owned by a Romanian entrepreneur – Safe Med, a newly set up firm.

District 3 mayor, clerks indicted for corruption, damage of over half a billion lei

Isarescu: “Banks crossed the line, took the ROBOR over the key interest rate.…

Israel has new ambassador to Romania

Romanian convicted in the UK for the death of the 39…