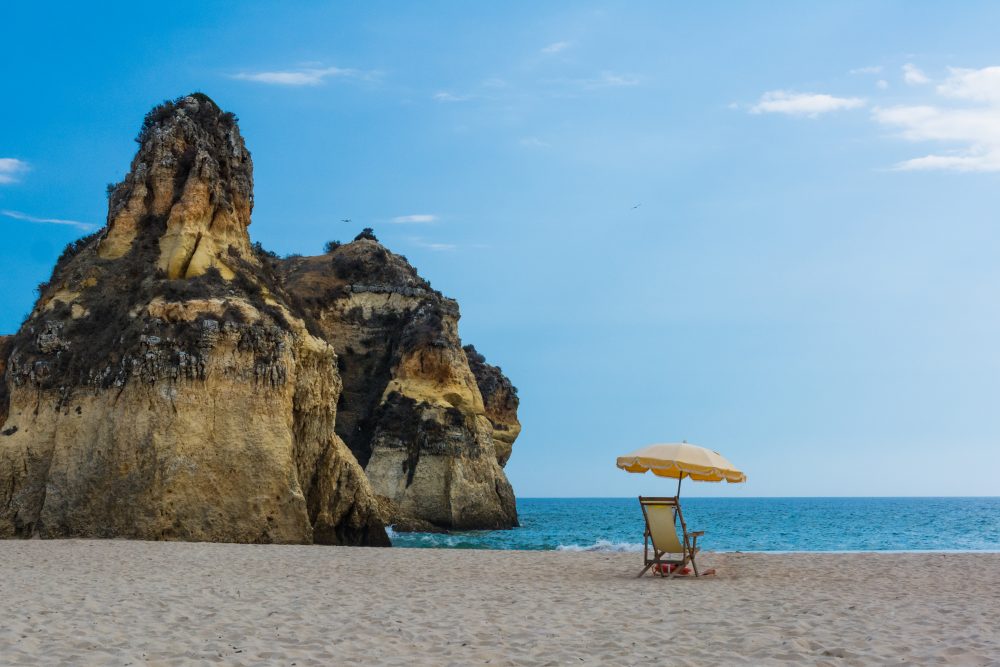 Romania ranks second in the top of the EU countries where people spend the lowest sums of money for a holiday stay (less over EUR 124/person). Latvia ranks at the bottom of the top, with just EUR 107/person allotted for vacations, reads  the latest Eurostat report „Who spends the most on their holidays?”.

EU residents spent 84 % of their tourism expenditure on trips inside Europe (79 % inside the EU).

The art of traveling: The story of a Romanian young travel writer who visited 40…

Millennial influencers will be indispensable in travel sector recovery, says…

Can Napoli knock Barcelona out of the Champions League?

President: The situation is serious, the state of alert…

More than half of the European consumers plan to…