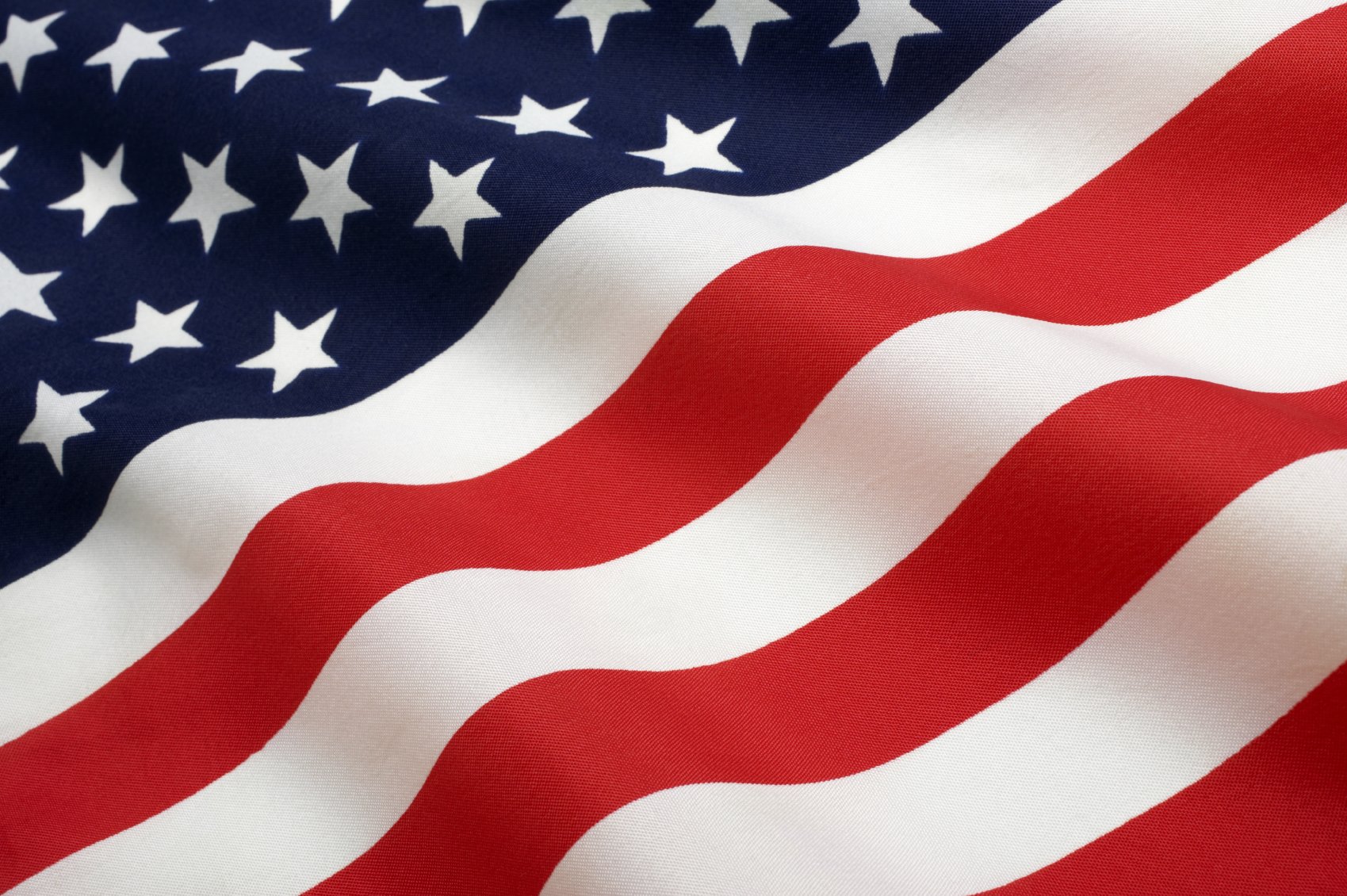 U.S. Chargé d’ Affaires David Muniz recorded a video message on the occasion of the 10th anniversary of the signing of the Joint Declaration on Strategic Partnership for the 21st Century Between the United States of America and Romania and of the Agreement Between the Government of the United States of America and the Government of Romania on the Deployment of the Ballistic Missile Defense System.

“The United States and Romania are allies, like-minded democracies, and indeed we are friends. We have also seen shifts of fortune which have tested us. Together we have helped provide peace and security to the most troubled regions of the world. We’ve buttressed NATO’s eastern flank and shielded the United States and European Allies from missile attack. We weathered – and are weathering- a pandemic while protecting our peoples and our economies and decreased the international terrorist threat; all while constantly advancing the rule of law, democratic values, and respect for human rights and dignity.

The challenges we have overcome and those we continue to face are existential, and we have called heavily on the bonds of culture and friendship to meet them. Our mutual pledges to increased security and open partnership are captured in two definitional documents—the Joint Declaration on Strategic Partnership for the 21st Century Between the United States of America and Romania; and the Agreement Between the Government of the United States of America and the Government of Romania on the Deployment of the Ballistic Missile Defense System.

These agreements were both signed ten years ago today, September 13th, 2011, but neither was created in a vacuum—they were informed and shaped by more than 100 years of diplomatic relations and friendship. They are aspirational and yet grounded in reality. Together they captured our shared democratic values, our mutual desire for peace, our understanding of the centrality of open markets and open cultural and scientific exchange, as well as the hard reality of the ballistic missile threat from the Middle East.

The principles set forth in the Joint Declaration are timeless. They guide us now and will continue to instruct us in our future efforts and endeavors.  And we can say with confidence that both nations have honored the Joint Declaration.  We have fulfilled its pledge of mutual security guarantees and cooperation. Romania stood shoulder-to-shoulder with America and other Allied forces in the harshest and deadliest of the world’s battlefields. Romania’s troops honored this commitment bravely and at an incredibly high cost.  In doing so they helped bring peace to afflicted regions and protected the vulnerable from the forces who would prey upon them.

In addition to affirming our mutual security pledges, the Joint Declaration called for our nations to further buttress the United States and our European Allies’ ability to defend ourselves against missile attack. The Ballistic Missile Defense Agreement provided the means to do so. Together the Declaration and the Agreement greatly increased collective security and fostered regional stability. Ten years since its signing, and five years since the Aegis Ashore Missile Defense System became operational in 2016, Romania remains a critical link in the chain of NATO’s missile defense.

Alongside its hosting of the Aegis radar system, our nations have striven to help Romania improve its interoperability and capability within NATO—as called for in the Joint Declaration. Romania has been tireless in its efforts to meet this requirement. Together, we have conducted many bilateral and multilateral training missions and exercises. Romania’s significant progress toward force modernization and expansion of its defense capabilities helps the entire NATO alliance.

When we drafted and signed the Joint Declaration ten years ago today, we based it on the understanding that open trade and bilateral investment was the way forward to prosperity.  This past decade bears testimony to our sagacity.  As we emerge from the pandemic, it is clear that Romania is now poised to assume its rightful place at the table of European leadership.  I was recently in Cluj and while there I had an opportunity to visit Emerson Romania.  Seeing this leading American company thrive in Transylvania was a tangible example of what the right combination of vision, leadership, and strong corporate governance can create in a democratic nation.  Now Emerson joins Ford, Amazon, and UiPath as yet another smashing success and example of economic synergy that runs in both directions.

The Joint Declaration also formalized and strengthened the robust cultural, scientific, and academic exchanges between our peoples. This year our Fulbright Commission in Romania will see a record seventy-three scholars and academics cross the Atlantic to teach and to learn in our nations’ leading universities.  When the Romanian cadre returns, they will join the nearly 8,000 Romanian exchange alumni who embody the best principles of friendship and academic integrity. From finance to human rights to media literacy to minority empowerment to furthering the rule of law and transparency, we have reaped the benefits of open academic, cultural, and scientific exchange.

In the name of friendship, collaboration, partnership, and mutual obligation we have accomplished much in the decade since we signed the Joint Declaration and the Ballistic Missile Agreement.  There is—of course—much that remains to be done. It is reassuring, however, that no matter what future challenges our Alliance and friendship face, we will meet them together. The shifts of fortune may test the reliability of this friendship, but it has proven and will remain unshakeable,” reads the video statement.

1,849 new Covid infections, 46 infected patients died in the past 24hrs

ALPLA Group investing in the construction of a recycling…